Writing: Going Through the Process

One of the most important aspects of recent educational reform efforts is the increased attention to the skill of writing. Writing is a powerful instrument of thinking because it provides students with a way of gaining control over their thoughts. It shapes their perception of themselves and the world. It aids in their personal growth and it affects change on their environment.

However, students are often unaware of the power of the written word, which "enables the writer…to sense the power of language to affect another. Through using, selecting and rejecting, arranging and rearranging language, the student comes to understand how language is used" (Greenberg & Rath, 1985, 12).

According to Risinger (1987), writing enhances learning in several ways. First, it requires knowledge and focuses thought. In order to write students must have something to say. Therefore, students must acquire and present content (facts, generalizations and concepts) when they write. Second, it enhances critical thinking. Thinking skills should be at the heart of any curriculum design and instructional strategies. Third, writing shifts responsibility for learning away from teachers and towards students. A piece of composition belongs only to the writer, not another student or the teacher.

Moreover, writing is considered an important learning tool. Graves (1987) affirms that writing contributes significantly to improvement in the reading skills. Consequently, the ability to revise writing is one of the higher forms of reading. In addition, writing develops courage by requiring that the student gives up anonymity. In addition, writing develops initiative by requiring that the student supplies everything him/herself. Bello (1997) adds that writing enhances language acquisition as learners experiment with words, sentences to communicate their ideas effectively and reinforce the grammar and vocabulary they are learning in class.

Writing is a task that no two people do the same way. However, there are some logical steps that every writer seems to follow in the creation of a piece of writing. These steps are: prewriting, drafting, revising, editing and publishing. These steps are not exclusive of each other. Additionally, most of these steps are reciprocal and work done in one area may necessitate returning to a step that has already been completed. 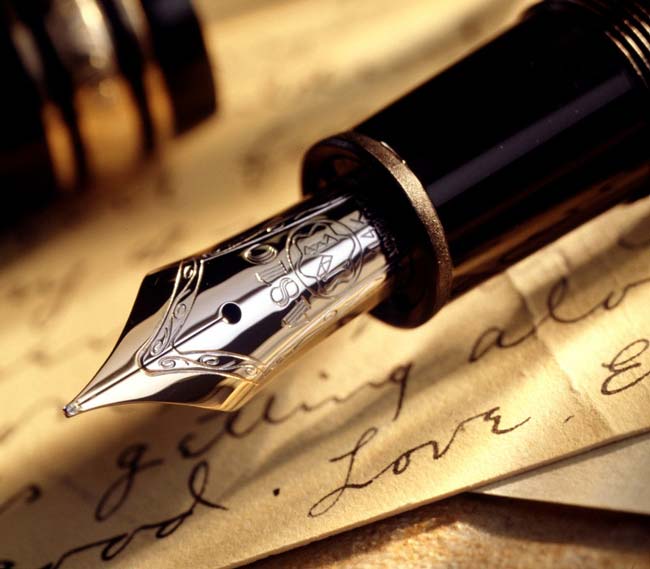 Recognizing that writing is a complex, recursive, dynamic and nonlinear process, experts such as Bereiter & Scardamalia (1987) and Hayes & Flowers (1986) in the field of composition have developed and tested instructional methods in keeping with the true nature of the act of writing. Looked at it this way, it becomes obvious that the writing process has a number of distinct stages; these stages include prewriting, drafting, revising, editing and publication.

Kinneavy (1987) affirms that process writing (PW) has some obvious advantages. First, it focuses attention on the student as a writer and enables the teacher and the student's peers to assist in the ordeal of writing. Second, student-teacher conferences, collaborative writing, peer consulting, and the importance of several drafts- all receive much attention.

PW techniques were revolutionary when they emerged during the 1960s and 1970s because they actually worked to help students write better and moved them away from memorization of grammar and usage concepts, which was producing little positive effect (Faigley, 1986).

It is claimed that PW assists students whatever their ability level. Once students understand the process and trust that the teacher will accept and approve of their writing, the ability to write improves dramatically. Jarvis (2000) asserts that many students do not enjoy writing because they feel that if they cannot do it correctly the first time then they will never get it.

Writing will be more manageable if it is taken as a multi-step process. The student will be able to write well if he/she thinks of writing as being composed of many short-term goals, rather than one long-term goal.

We're happy to hear from individuals who would like to write one-off articles and also those of you who are interested in contributing regularly. We'd particularly love to hear from anybody interested in writing something along the lines of a teacher diary. You wouldn't need to write every day, not even every week, but fairly regularly.

If you're interested, click any of the 'submit an article' buttons you find in this section to get started. 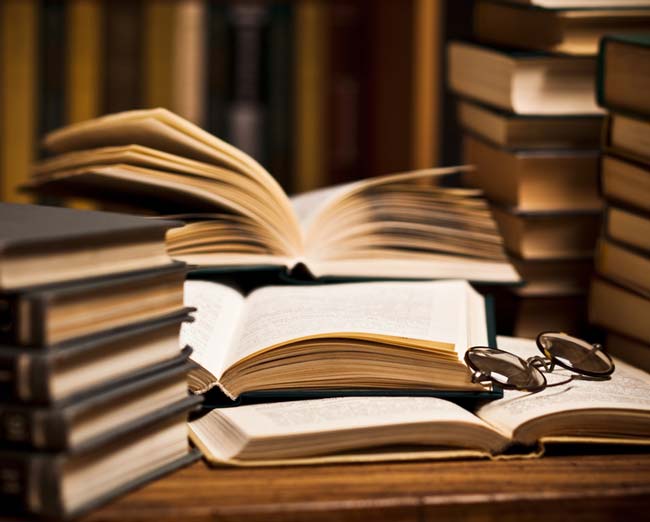 Mogahed M. Mogahed was born in Mansoura, Egypt. He received his BA, MA, and PhD degrees in education from Mansoura University, where he is a member of the project team in charge of developing admission tests. The author is interested in Teaching English as a Foreign Language and translation teaching. Contact author.