Perseverance is a virtue

I suppose perseverance is a quality that all teachers need. It's certainly what keeps the language schools in Milan going. Without it, teachers would quit their jobs in despair. Actually no, low salaries that make it harder for teachers to quit. Teachers can't afford to be out of work for long, and poverty keeps the carousel moving, and so language schools still have English teachers.

I joined another language school. This time I was a little pickier, finding myself with a choice of potential employers. The school seemed to be run quite well, compared to some others, and had an English owner/manager. An alcoholic, from what I could tell, but at least we spoke the same language. The school was fairly mature, with equally mature corporate clients. I quite liked the material I was expected to use, and the students were mostly professionals, and nice people. The pay was acceptable, and the hours fitted in with my plan to offer private lessons. In that first year I managed to earn double what I had in previous years, so things were looking quite good.

My contract was yet another progetto contract, but this time for 12 months. I didn't get holiday or sick pay, of course, but this is Italy and foreigners on short-term contracts don't qualify for that. Aside from my employer forgetting to order books for new courses (on one occasion the books arrived 6 weeks after the course started) things were relatively well organised.

The language school closed for the summer in mid-July, like all the rest. I did several private intensive English courses during the summer and got very well paid for them too. I received a couple of interesting job offers from elsewhere, but turned them down. My employer wasn't perfect, but the way things worked suited me very well. With the private work I had lined up, I was looking forward to a good 2011/2012. The school renewed my contract, and I waited for my courses to start.

The work never arrived. The school fobbed me off to start with, saying courses had been delayed for one reason or another, but then in mid-October they went silent. The school had lost several clients and the owner needed the money, so grabbed lots of lessons for herself. I wasn't told this by the school, but by students who mailed me. By the time I realised what was going on, the school year was well under way and everybody was talking about the recession. There were no jobs to be found.

I decided that I'd had enough of working for schools and become a private teacher. By the time Christmas arrived, I realised I'd made a good choice. A new private student seemed to pop out of the woodwork every week. By the end of January I was earning more than I'd earned with my school, but only working about 20 hours a week, almost half of them in my own home. And things got better as the year progressed.

How much is an English teacher worth? Read more... 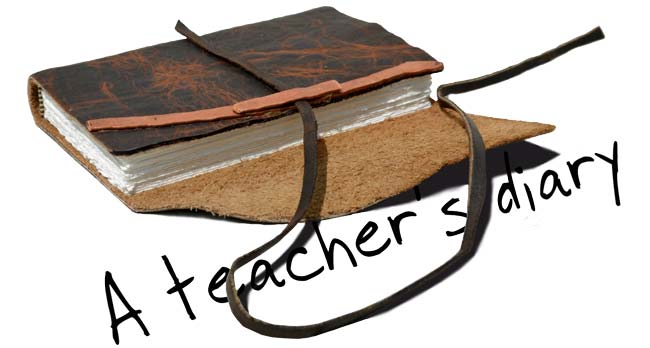