What can you do with a smelly student?

I'm sure it's a question we all have to face at one time or another; what do you do when you are confronted by a truly evil-smelling student?

Roberto, as we'll call him, was a student of mine for 13 weeks. He was a cook with a serious problem. It wasn't just that he worked in a hot kitchen and that his lessons were always in the afternoon just after he'd finished his lunchtime shift, nor that he refused to use a deodorant. His problem was also a natural one. The type of problem most people would call a vicious curse. His body odour could bleach untreated wood.

What exactly are you supposed to do when confronted by a student whose bodily perfume triggers your gag reflex? I always opened the windows before Roberto arrived for his lessons and refused to close them, regardless of the weather. It didn't help a lot, to be honest, because his lessons generally coincided with the kind of airless, humid days that this area is famous for. The smell just wouldn't go away.

My DoS was unsympathetic, saying I'd just have to get used to it. He suggested eating menthol sweets, or using a plug-in air freshener. That didn't work. The response from the admin staff in reception was similar; Roberto rarely arrived early, usually dashing through the doors a few seconds before his lessons and leaving only a relatively light trail behind him. The lingering smell wasn't pleasant but didn't have time to bleach hair before it faded into the distance. Only once, after being told I was exaggerating, did I send him down to reception to rearrange a lesson. He didn't reappear in the classroom for a full ten minutes and when he returned I was hiding in another room. As soon as the coast was clear, I went to see how the admin staff had coped with him. I found them with pink faces, frantically spraying room fresheners all around the place. When they saw me I just said 'Told you' and walked away.

Thankfully, his course eventually came to an end. He was heading off to Australia to take part in a competition of some sort; 'The world's smelliest man' perhaps. I was then told he'd booked another course and that he'd specifically asked for me to be his teacher again. I refused to teach him, so the managers tried to fob him off on someone else, but everybody had gotten wind of him by then (literally, in most cases) and nobody would agree to teach him. I don't know how the school dealt with Roberto, but he never returned to the school.

But what would you do? Would you tell him to have a wash, clean his feet, buy some new trainers and a wholesale quantity of deodorants, or would you just pray your stomach was strong enough to hold out?

I've no plans to teach Roberto again, but just in case I have a similar problem I have a question: I've been told that morticians rub some sort of cream in their noses (a bit like Vicks, maybe?) so that they can't smell the bodies they're cutting up. My question is what is the cream called and where can I buy it? 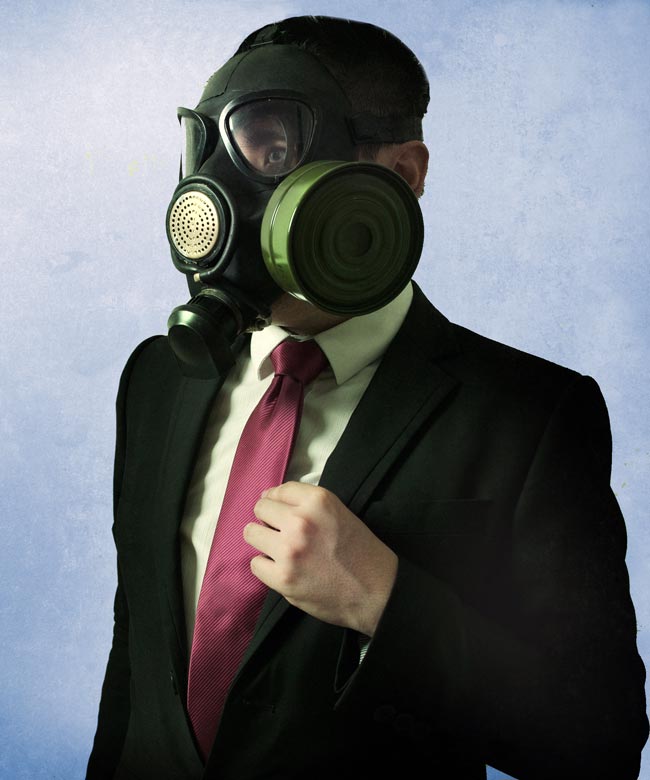